YPC named “Choir of the World” at International Choral Kathaumixw 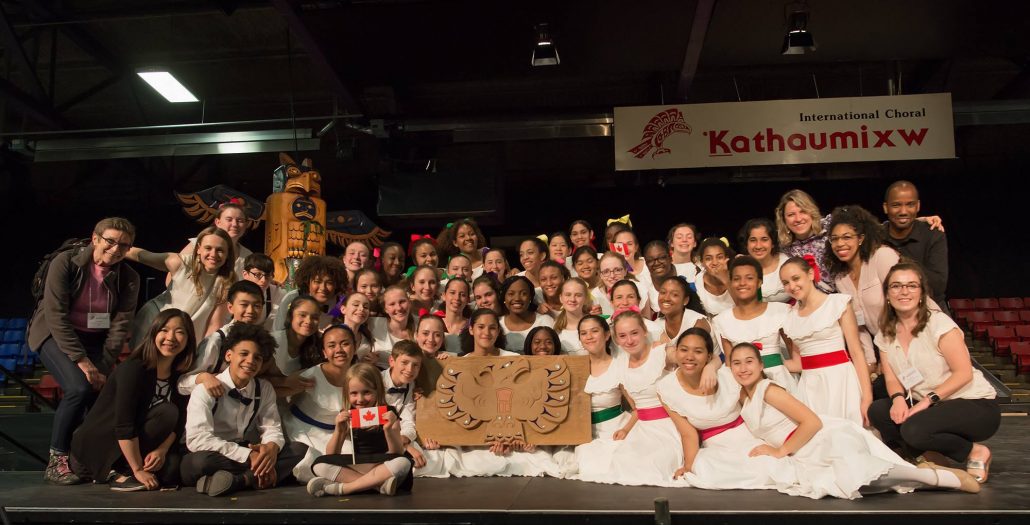 Young People’s Chorus of New York City, conducted by Associate Artistic Director Elizabeth Núñez, is named “Choir of the World” at the International Choral Kathaumixw in Powell River, British Columbia, Canada. This marks the first time in the festival’s history that a North American chorus has achieved this honor. 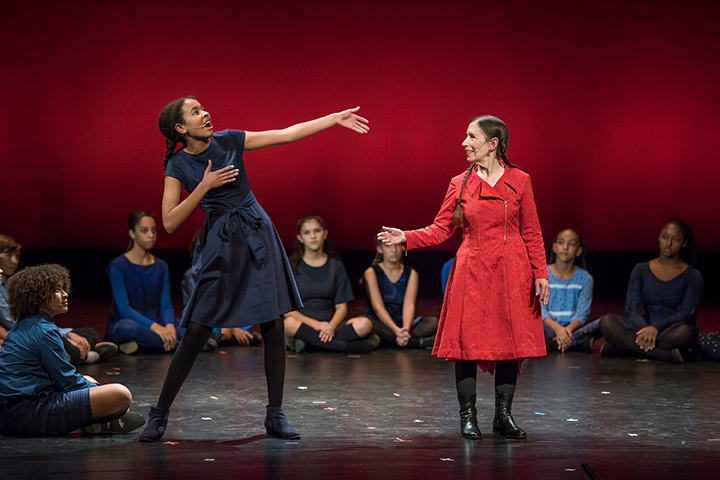 YPC debuts in Lincoln Center’s distinguished White Light Festival in Meredith Monk’s “Dancing Voices,” an intergenerational production that looks ahead to the future.

Musical America’s 2018 Educator of the Year 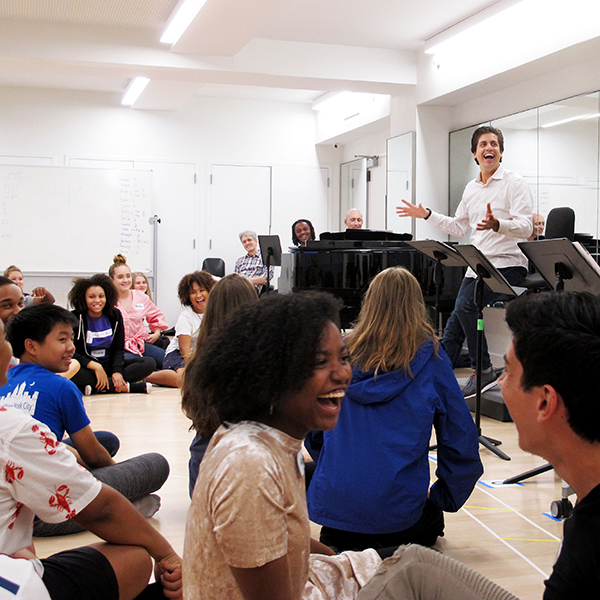 In the fall of 2017, it was announced that Founder and Artistic Director Francisco J. Núñez had been awarded the prestigious Musical America Educator of the Year Award for 2018. In the 57-year history of Musical America’s awards, only four other individuals have been given this honor. 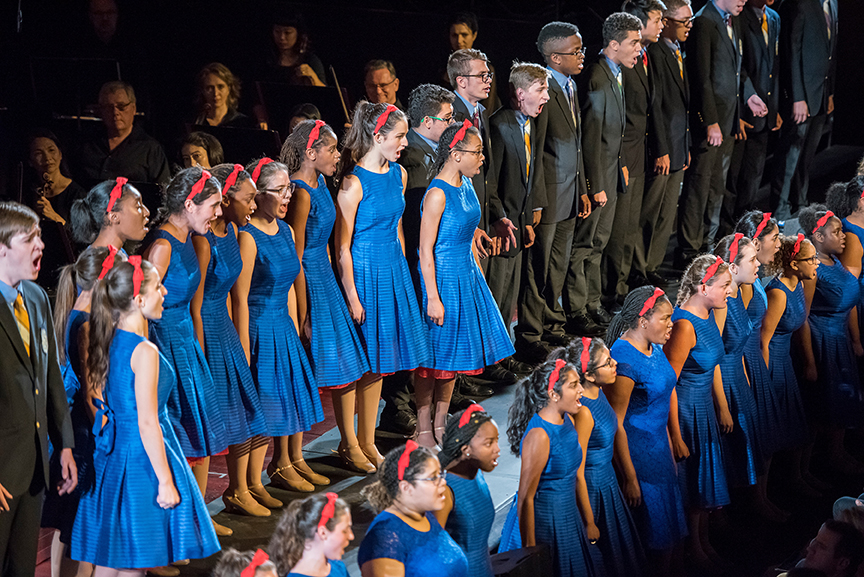 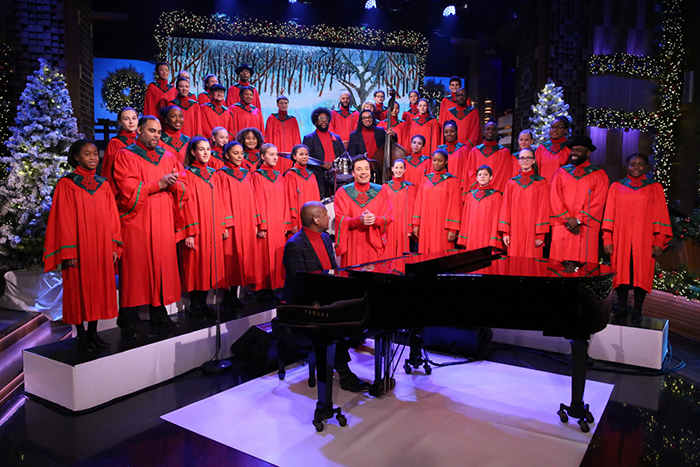 A Triumph in Munich: First Prize in Let the Peoples Sing 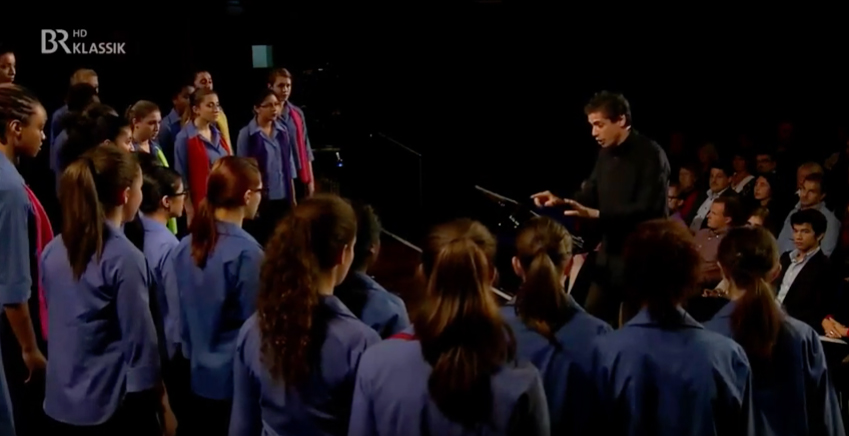 YPC is the first American chorus in the 54-year history of the European Broadcasting Union’s Let the Peoples Sing competition to win first prize.

YPC Performs for Pope Francis at the 9/11 Memorial & Museum 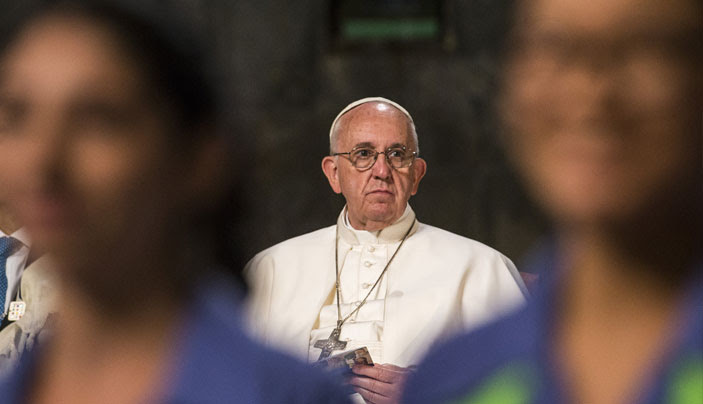 The Young People’s Chorus of New York City are invited to perform for Pope Francis at the 9/11 Memorial and Museum in “Witness to Peace,” a multi-faith gathering of leaders representing every major world religion. 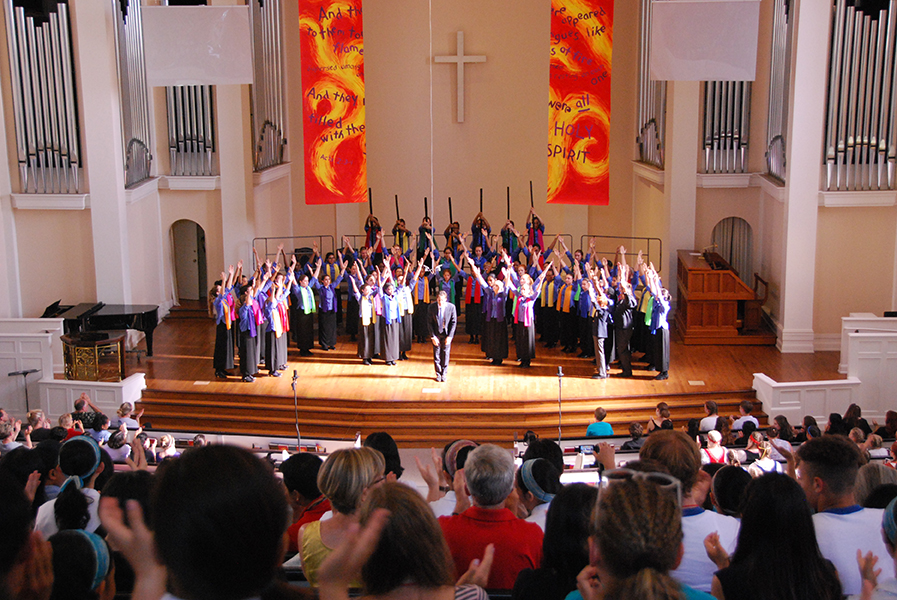 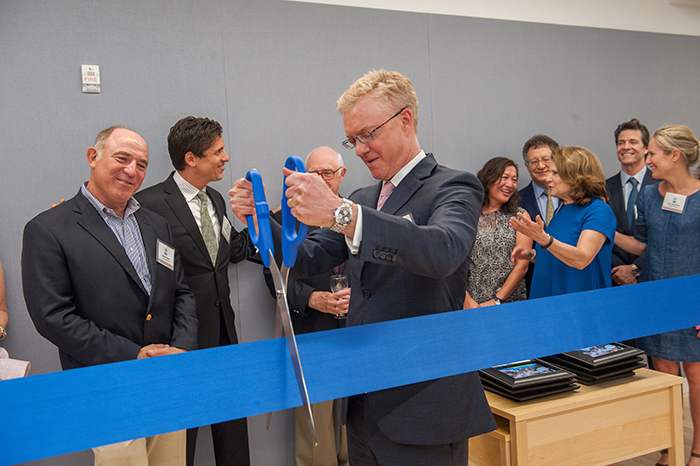 YPC moves into its new home across from Lincoln Center, a state-of-the-art headquarters equipped with offices for artistic and administrative staff. 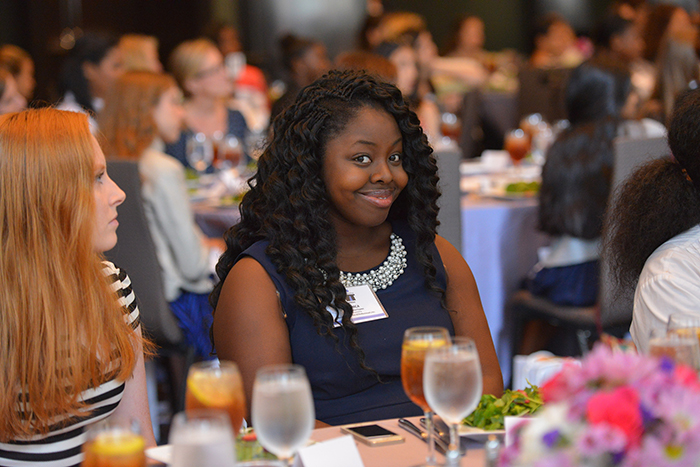